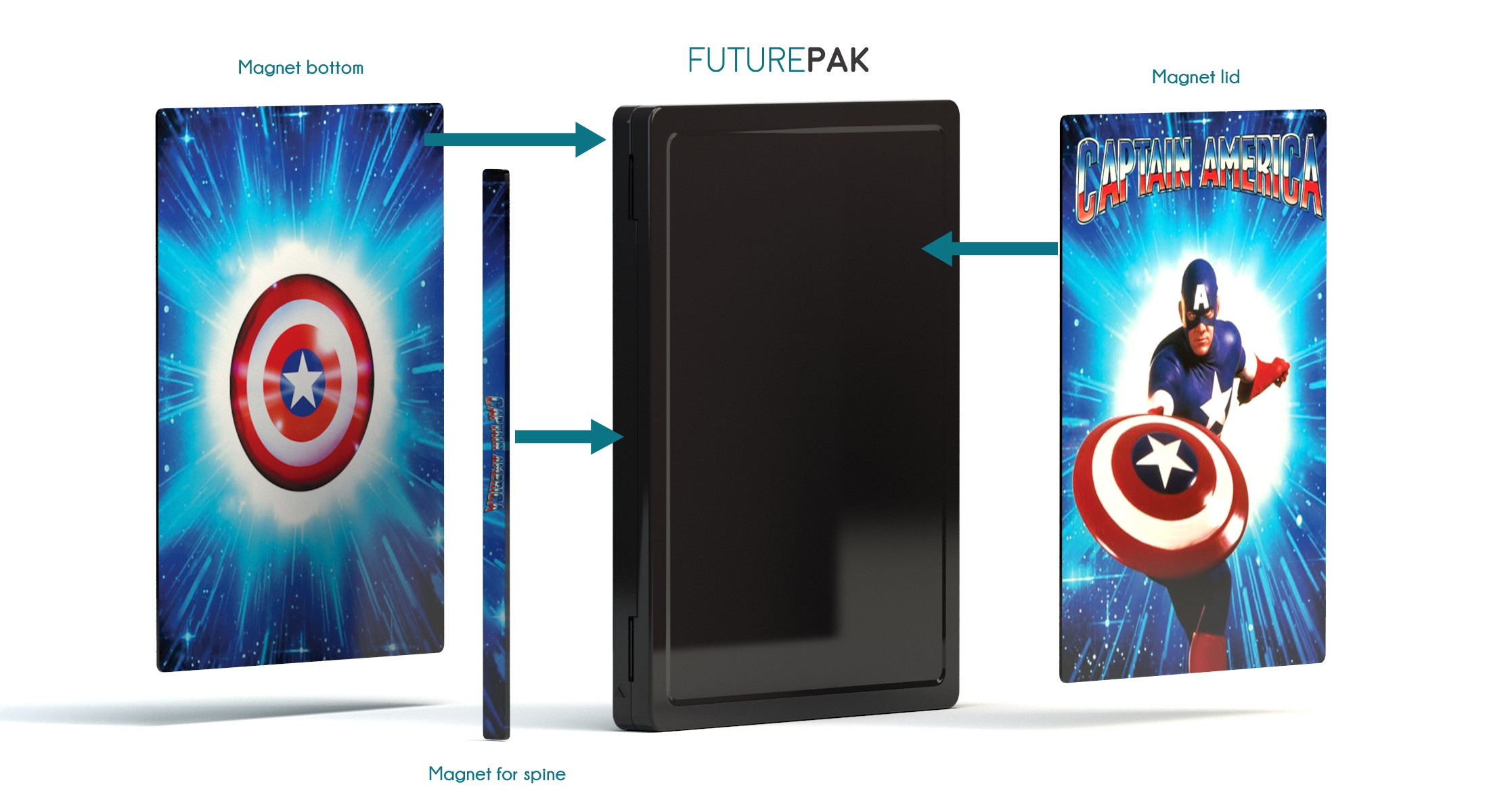 From the pages of Marvel Comics, CAPTAIN AMERICA takes to the screen in an explosive attempt to destroy his nemesis, Red Skull. Staring Ronny Cox, Ned Beatty, Darren McGavin, Melinda Dillon and Met Salinger, CAPTAIN AMERICA is a high-flying adventure for children of all ages.

The super-human “secret weapon” designed during World War II, Captain America is faster, stronger, and smarter than any man alive… Except for his Nazi counterpart, the hideously scarred Red Skull. After fighting to a standoff during World War II, Captain America is catapulted tothe Alaskan tundra, where he lies frozen for 50 years. Red Skull, meanwhile, has continued his evil ways, masterminding the assasinations of John Kennedy and Martin Luther King. His latest plan is to transplant his own amoral brain into the current President. But Captain America thaws just in time for one final, pulse-duel that will determine the fate of the planet.

There are no reviews yet.